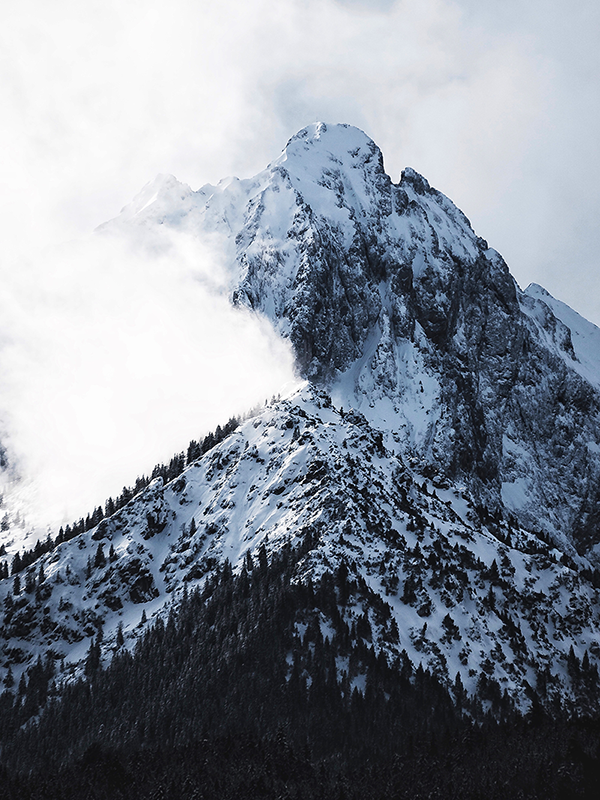 Now in its fourth incarnation since it was launched in 2012, the Legal Department of the Future survey by Local Government Lawyer, suggests changing priorities in terms of the management challenges facing local government legal teams, with recruitment and retention now top of the list.

In the context of an anticipated further increase in the volume of legal work generated by the participating authorities, with 50% predicting a significant increase (>10%) and 37% predicting a slight increase (5% - 10%), on the face of it, this represents a step change from the priorities reported by respondents when this survey was first carried out in 2011. At that time recruitment was in sixth place and yet by the time of the next survey in 2015 it had risen to third with 32% of respondents placing it in the top three, and now, in 2019 36% of respondents cite it as their biggest management challenge, with 70% placing it in their top three and 39% saying that recruitment of good lawyers is now very difficult, compared with only 15% in 2015.

Cost control and budgetary issues, by contrast, which had been in the number one position in the previous two surveys, now moves into second place, with 30% of respondents citing it as their number one challenge, and 53% placing it in their top three. Yet is the emergence of recruitment and retention as the number one management challenge really as significant as it might first appear, or is it simply the natural consequence of relentless cost control and budgetary pressures over the past 10 years?

Amongst the roundtable panel there were no surprises that recruitment and retention had moved into the number one spot, or that the survey indicated a number of different reasons for this. So whilst the salary expectations of solicitors was noted as an area where local government has always, and continues to struggle to compete with private practice, it was not suggested that the gap had widened since the last survey or that this was an increasingly aggravating factor.

Instead, a number of alternative reasons were suggested. One of these was that local authorities had not done enough to manage the supply of new lawyers and could have done more to develop their own trainees and pool of future lawyers. As one delegate at the roundtable commented: “We’ve tended to blow hot and cold on growing our own trainees. When we’re desperate to recruit people then we get very hot on trainees.. and when times are better, we’re perhaps less positive about that and we would look to recruit ready made lawyers to fit the roles we’ve got.”

A number of apprenticeship schemes for both solicitors and non-solicitor legal support roles, are available to authorities who do want to future proof their own teams by developing staff from the ground up. These include a 6 year solicitor apprenticeship, as well as CILEx and paralegal apprenticeship schemes, although finding suitable candidates to take advantage of these opportunities was also seen as a challenge, not helped by the ineligibility of undergraduates and those who have taken the LPC.

Although remuneration was not the most important factor that lawyers consider when deciding where to work, the higher pay rates available to agency staff, often without the additional responsibilities required of senior permanent lawyers is encouraging many lawyers to withdraw from the permanent market and to move into the temp / agency market, further compounding the ability to fill vacancies.

There is evidence, however, that local authorities are identifying and responding to the various factors that local government lawyers consider when making career decisions. When asked to give the three most important factors in deciding where to work, respondents to the survey placed ‘work-life balance’ top with 68% and ‘quality and type of work available’ second with 53%, with ‘pay/pension’ now relegated to third place on 50%, down from 65% and first place in 2015. This aligns closely with responses to a question which asked respondents to rank their satisfaction with 12 areas of their working life on a score of 1 to 10; quality of work scored the highest with 7.5 compared with 7.1 in 2015, with work-life balance a close second, scoring 7.2 compared with 6.7 in 2015.

With each of the other ten aspects of their employment scoring higher than in 2015 and with the average score being 6.3, compared to 5.8 in 2015, there is a clear sign that factors other than pay and pensions are driving an increase in morale amongst local government lawyers. As one of the round table delegates noted, “the kind of key message for us to focus on is [how to] make ourselves the best on those other things. The work-life balance is something we can offer.” So while morale amongst local government lawyers appears to be improving, it is a little surprising that recruitment and retention has risen to the top of management challenges.

Less surprising, however, is that limited resources and recruitment difficulties have seen a decline in the number of legal teams that are already, or are planning to sell legal services to other organisations, down from 58% in 2015 to only 41% in 2019.

How, then, are local government employers planning to respond to the combined challenges of increasing demand for legal services and growing difficulties with recruiting and retaining good lawyers? The number one coping strategy identified by respondents to the survey is to use private practice law firms more and more, but with 82% of respondents not expecting to receive an increase in their budgets for external legal services, this will bring other significant challenges. However, since the survey was last run in 2015, when only 3% of respondents outsourced more than 30% of their legal work, this has now nearly trebled and risen to 11%, so how are these apparently conflicting responses being reconciled?

There is evidence to suggest that the use of frameworks and the competitive pricing that is consequently available to clients is contributing to the growth in work outsourced to private practice firms and an improvement in value for money, particularly for routine work; 53% of respondents felt that fees were about right, compared with 43% in 2015; a 23% improvement.

Frameworks of themselves, however, don’t provide the cost savings and value added benefits that they are capable of, unless they are underpinned by a well-conceived procurement strategy and specification focused on delivering an outcome that meets the principle requirements of its users. Too often, not enough focus is given to the pre-procurement phase of the tender process resulting in too many or too few firms being appointed, the incorrect lot structure, an inadequate range of suitable firms and pricing that delivers only modest savings. Used properly, however, frameworks can allow local authorities to outsource more of their legal services requirements by using the cost savings achieved to allow an increase in the volume of work outsourced.

The London Boroughs’ Legal Alliance (“LBLA”), which Kennedy Cater established and has now managed since 2009, is a positive case in point. This collaboration of London authorities has grown to be one of the most successful collaborative partnerships of local authority legal teams in the UK, and has been at the forefront of innovative procurement practice and efficiency strategy, delivering both solicitors and barristers frameworks for the 23 authorities who are members of the LBLA. LBLA members also benefit from monthly management information reports and spot checking of their invoices so that they have a clear and detailed analysis of their spend across the frameworks and know that the invoiced fees are accurate and appropriate. As such, both frameworks continue to provide the members with significant savings and attract new authorities to the Alliance.

Kennedy Cater also manage frameworks in the social housing sector, which suffers from similar pressures to local government, and there too we have seen a significant increase in the usage of the frameworks.

The roundtable panel discussion also confirmed the view that there seemed to be a more positive attitude towards relationships between local government and private sector firms with one delegate commenting, “The frameworks and private firms are very good and when you need them they’re at the end of a phone and able to respond instantly to your demands.”

The next most identified strategy for coping with future demands was “helping client departments to undertake the early stages of routine matters”, although the view from roundtable delegates was that the appetite from the client departments to fully engage in the workflow analysis required to identify efficiency gains was mixed, although where there was that engagement, the benefits could be significant and enduring.

Demand management will inevitably combine process improvements with investments in technology so it was no surprise that this was also identified as an important coping strategy. The challenge, however, is always to make the business case that demonstrates an acceptable return on investment, a view confirmed by the roundtable delegates, which may help to explain why only 35% of legal departments are anticipating an increase in their budget for legal technology.

So if we are trying to imagine what a legal department of the future will look like for local government, then from this survey we might imagine that it will be one which is not afraid to reprioritise and react to a continuously changing landscape as it identifies new efficiency opportunities. Whether this is caused by changing market conditions, continuing budgetary constraints or indeed by a restricted pool of accessible talent; then we should take heart from this survey and the roundtable discussions that it provoked. It is clear that in-house legal departments are not afraid of change and are more than ready to find new ways to face the challenges ahead.

Tim Morel is director of Kennedy Cater. He can be contacted on 0207 113 4020 or at This email address is being protected from spambots. You need JavaScript enabled to view it..