Should remote hearings have a permanent place in our court systems? Dylan Brown looks at the issues.

Time is the main form of currency lawyers working in the public sector deal in – and it’s a currency in which the majority are in very short supply.

Yet one of the very few upsides that has emerged out of the pandemic is the widespread adoption of remote hearings. Remote hearings became commonplace in most court systems during the pandemic to prevent further delays to cases, and they came with a number of advantages for the public sector lawyer.

Instead of traipsing to and from court all day, for instance, many lawyers have been spared the commute by joining hearings remotely, resulting in a wealth of time saved and a better work-life balance.

In fact, the vast majority (71%) of lawyers who responded to Local Government Lawyer’s new survey said they are eager for remote hearings to become a permanent fixture in the court system after the pandemic.

But are remote hearings suitable for all types of cases? Who should have the final say on if a hearing takes place online or inperson? And what can be done to ensure the Rule of Law is upheld across all scenarios? We take a look at the data…

Most lawyers are in favour of remote hearings

Findings from the Local Government Lawyer’s survey align with a December 2021 report by HM Courts and Tribunals Service (HMCTS), which found three quarters (77%) of lawyers are keen to continue with remote hearings after the pandemic passes (only 49% of judges said the same).

The survey, which included over 8,000 participants, found many barristers, solicitors, local authority lawyers and social workers were positive about the impact remote hearings had on their time and working patterns.

These hearings were also effective at creating a comparable environment to inperson hearings, with approximately half of judges (51%) and the majority of lawyers (69%) agreeing this to be the case.

When looking at the experience of public users who attended hearings remotely, the majority expressed an equal or better experience with their hearing than those who attended in-person, with the main perks being “strong judge moderation”, “comfort and security of joining from home”, and “less travel time and costs, time off work and childcare needed”.

However, that’s not to indicate remote hearings are always the preference. Only 35% of lawyers said they actively preferred remote hearings to in-person, and even fewer judges (13%) – most said it depended on the circumstances of the case and the hearing.

When remote hearings are not appropriate

There are pros and cons to remote hearings for all jurisdictions of the law – yet family law is one of the best examples of where these negatives can easily escalate.

In June last year, the Law Society said there were some instances where remote hearings may not be “the best format” – where parties required an intermediary or translator, there were technical issues at play, or it involved complex issues or cross-examination of witnesses.

In a statement released later that same month, the Law Society’s President, I. Stephanie Boyce, said: “Remote hearings have generally found a suitable place in the family justice system and the Court of Protection. In some instances, they have removed family tensions, made emergency hearings simpler to attend and been more convenient and efficient for advocates, parties and judges.

“However, the biggest factor in deciding whether a hearing should be remote or in person must be any potential impediment to access to justice. If parties feel they can’t fully participate and understand what’s happening, in-person hearings should be the default format.”

A July 2021 survey by Nuffield Family Justice Observatory (NFJO) highlighted the same elements outlined by the Law Society when determining the suitability of remote hearings; the complexity of the case, access to suitable technology, and the need for interpreters should all be considerable factors.

While most of the 3,000+ lawyers, parents and family members included in the survey saw a continuing role for certain types of remote hearing, many felt it should be done on a case-by-case basis.

The NFJO report outlined some of the key concerns about the way remote hearings were being run, such as hearings being arranged at short notice, insufficient information provided in advance, hearings being rushed and court papers not being available.

It also had some highly concerning findings, including:

What can be done to ensure justice during remote hearings?

The court systems are under extreme and continuous pressure, and while remote hearings have been useful in enabling the courts to continue functioning and prevent further delays, this new approach cannot compromise justice and fairness.

While the NFJO study cannot speak for all court systems, it is useful in highlighting what can be done to improve remote hearings. Some worthwhile suggestions included in the report were:

There also needs to be more flexibility around the decision to list the hearing as remote or in-person, the study argued. At present, this decision is made by the judge or HMCTS staff. However, some lawyers have raised this as a concern, as hearings are often remote ‘by default’.

Perhaps this final point is one that’s worth holding onto – greater flexibility around the decision to have hearings remotely or in-person would go a long way. While most would be happy to attend remote hearings that are of an administrative nature, it cannot become the default for all.

Dylan Brown is the Content Marketing Manager at LexisNexis UK. 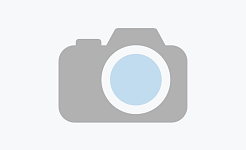 Get out of your silo 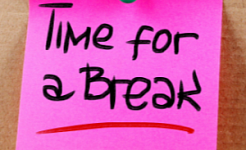 Covid-19: The impact on wellbeing of working from home

Lawcare’s Elizabeth Rimmer provides some tips for employees and employers on how to mitigate the downsides of remote working. 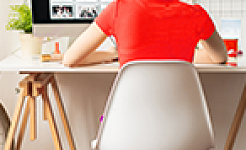 Fit for the future 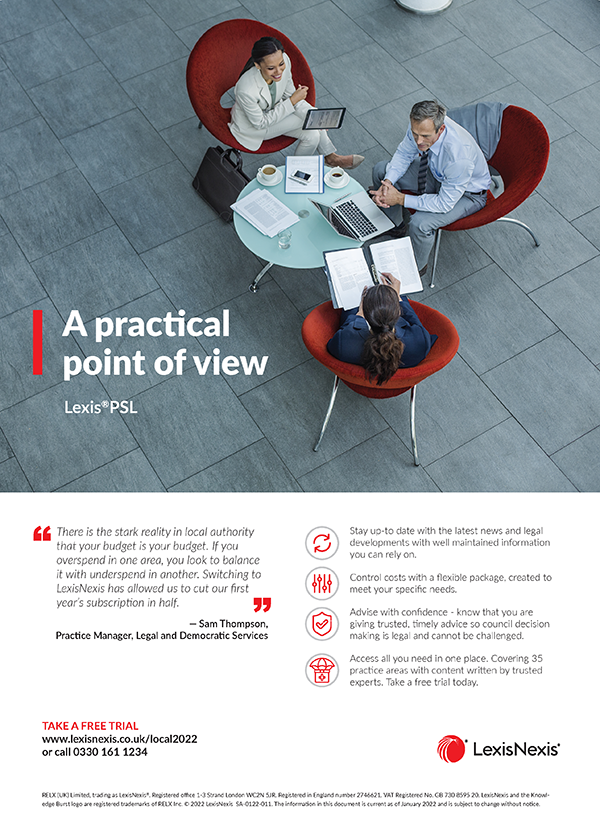