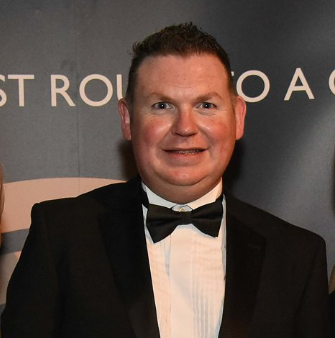 He won the award for his role as Chair of the CILEx Lancashire Branch.

CILEx said: “Nicholas has been the driving force behind a number of initiatives that have contributed to its success, including reworking its constitution to include clear aims and objectives, organising a CILEx Charity Seminar with the University of Central Lancashire and piloting a scheme with recruiter, Simply Law Jobs, to provide career development workshops for members.

“Whilst Chair, he has increased the membership, profile and social media following of the branch.”

The awards ceremony was held at Madame Tussauds in London last week (5 September).