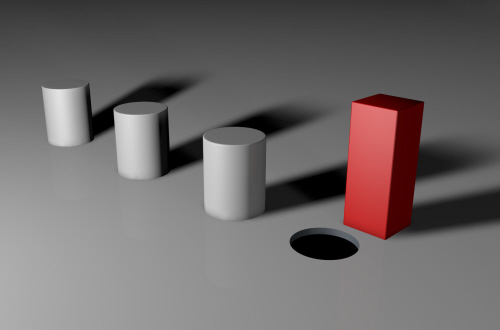 The number of in-house counsel in the private sector has boomed as the general counsel role has grown in importance. Paul Cummins looks at the lessons for local government lawyers.

In 1991, 68% of chief executives had a legal qualification. Lawyers were ideally placed to shape local authorities and make the most of the promised freedoms of the Local Government Act 2000. But, by 2015, modern local government has placed the Chief Legal Officer down the leadership chain to Head of Service or Service Manager, unlikely to sit on the council’s Management Board. What has happened to us? Didn’t we want the top jobs anymore? The legal function is no longer part of ‘the brain’ of the local authority; it is now, arguably, something of ‘a limb’.

There has been colossal change in the delivery of local government legal services in recent years with the focus being on the structure of service delivery. Many councils are now part of shared service arrangements whilst the current trend in the sector is for council legal departments to pursue alternative business structures (ABSs). This short article questions whether all the implications of changes to the structure of service delivery have been considered and at the same time seeks to give comfort that more traditional structures may still have a place in the local government landscape.

Public v Private
Economic pressures in the last ten years have seen at best stagnation or more likely decline in the resource allocation for local authority legal departments whilst during that same time period there has been a huge expansion of general counsel and in-house legal provision in the private sector. For example, the number of in-house solicitors in England and Wales has doubled since 2000. One of the main reasons cited for the expansion of in-house legal departments in the private sector is ‘financial pressures’, but in local government legal services those financial pressures have been the driving force in the shared service agenda.

In addition to the cost savings of an in-house legal function, the dramatic increase in the size of in-house legal functions in the private sector has not just come about because of cost savings, but also because in-house lawyers are seen as relevant to the success of the business. In-house lawyers have an intrinsic knowledge of the operation of the business and therefore are able to play a greater role in mitigating risk for the organisation.

The fear for the equivalent role in local government is that the influential roles in risk management and strategic decision-making will become more difficult for those authorities who have transferred their legal function to a shared service or outward-facing business. Indeed the point is that it is this role that is seen as vital in the private sector.

However to carry out this role well there needs to be an understanding that it is this role which makes the legal function more relevant to a local authority than the day-to-day transactional work which up to this point has been the main focus. Indeed some companies in the private sector will outsource a lot of their day-to-day transactional work but retain the general advisory role in-house.

Therefore, whilst noting the success of many shared services and business opportunities taken by some legal services to bring in income, the point should not be lost as to what should be the key role of the in-house legal function. Those councils which have maintained a traditional structure thus far are often better placed to mirror the role carried out by general counsel in the private sector.

It is well documented that there was insufficient use of the well-being powers under the Local Government Act 2000. The general power of competence is another area of opportunity for the legal function to show its relevance to local government. This is an opportunity we must not miss. Take the lead now. 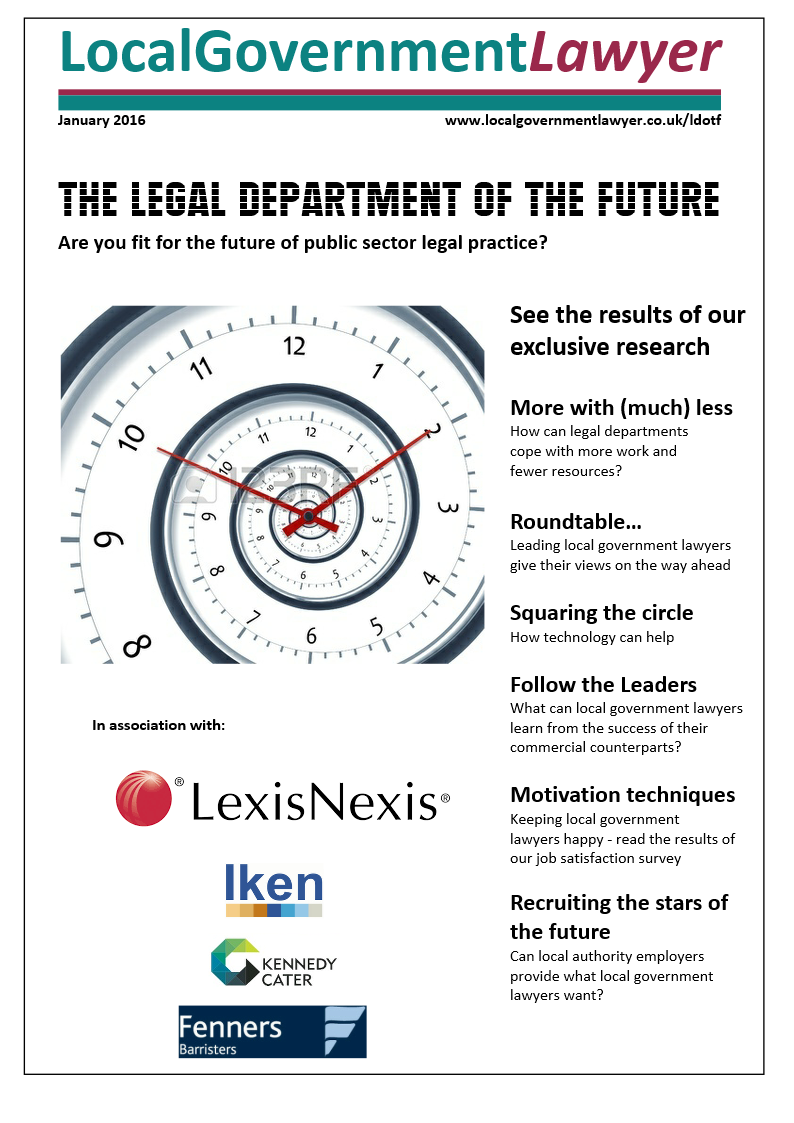 This article appeared in the Legal Department of the Future report, published in February 2016. To read or download the full report, please click on the following link: http://www.localgovernmentlawyer.co.uk/ldotf/